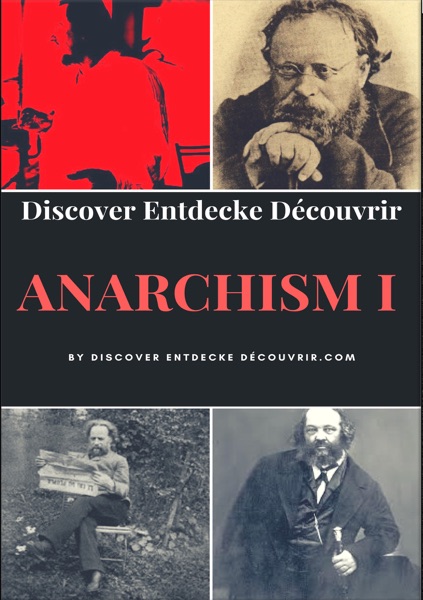 Anarchism in political philosophy maintains that there is no legitimate political or governmental authority. In political philosophy anarchy is an important topic for consideration—even for those who are not anarchists—as the a-political background condition against which various forms of political organization are arrayed, compared, and justified. Anarchy is often viewed by non-anarchists as the unhappy or unstable condition in which there is no legitimate authority. Anarchism as a philosophical idea is not necessarily connected to practical activism. There are political anarchists who take action in order to destroy what they see as illegitimate states. The popular imagination often views anarchists as bomb-throwing nihilists. But philosophical anarchism is a theoretical standpoint. In order to decide who (and whether) one should act upon anarchist insight, we require a further theory of political action, obligation, and obedience grounded in further ethical reflection. Simmons explains that philosophical anarchists “do not take the illegitimacy of states to entail a strong moral imperative to oppose or eliminate states” (Simmons 2001: 104). Some anarchists remain obedient to ruling authorities; others revolt or resist in various ways. The question of action depends upon a theory of what sort of political obligation follows from our philosophical, moral, political, religious, and aesthetic commitments.

Discover Entdecke Decouvrir Anarchism I: What Is Anarchism?

The End of the American Dream . Spy vs. Spy

HEINZ DUTHEL: MY FRIEND ROUSSEAU. I AM A THING, A THINKING THING, BUT WHAT THING?

The Illusion of a Grand Strategy

How to get European Citizenship and Nationality?

What is a Woman?

Documents and Resources on War, War Crimes and Genocide since 1945

The journey to where you already are

Philosopher Guide or the “Desert of the Real”

A #NatureNow message from Greta Thunberg.